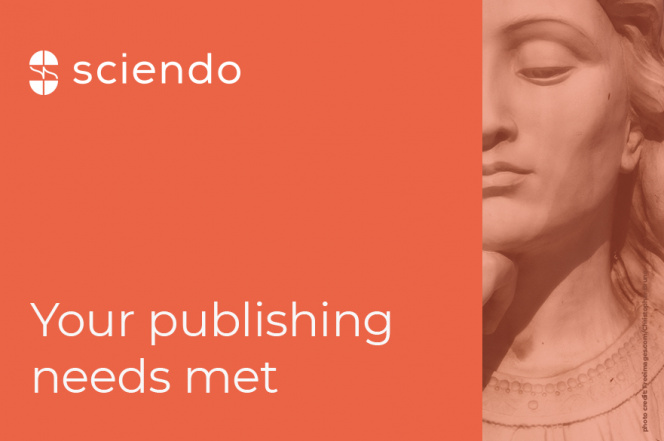 In this study, the impact of propeller emergence on the performance of a ship (speed), propeller (thrust, torque, and RPM), a diesel engine (torque and RPM) and fuel consumption are analysed under severe sea conditions. The goal is to describe the variation in the system variables and fuel consumption rather than analysing the motion of the ship or the phenomenon of propeller ventilation in itself. A mathematical model of the hull, propeller, and engine interactions is developed in which the propeller emergence is included. The system parameters are set using model experiments, empirical formulae, and available data for the engine. The dynamic response of the system is examined in regular head waves under submerged and emerged conditions of the propeller. The pulsatility and the extent of variation of 20 selected variables for the coupled system of hull, propeller, and engine are elaborated using quantitative and qualitative terms and absolute and relative scales. The simulation begins with a ship moving on a straight path, in calm water, with a constant speed for the ship, propeller and engine under steady conditions. The ship then encounters regular head waves with a known time series of the total resistance of the ship in waves. Large motions of the ship create propeller emergence, which in turn reduces the propeller thrust and torque. This study shows that for a specific ship, the mean ship speed, shaft angular velocity, and engine power were slightly reduced in submerged conditions with respect to calm water. We compared the mean values of the variables to those in the emerged condition, and found that the shaft angular velocity was almost the same, the ship speed was considerably reduced, and the engine power significantly dropped with respect to calm water. The ratios of the amplitude of fluctuation to the mean (Amp/Mean) for the ship speed and angular velocity of the shaft under both conditions were considerable, while the Amp/Mean for the power delivered by the engine was extremely high. The outcomes of the study show the degree of influence of propeller emergence on these variables. We identify the extent of each change and categorise the variables into three main groups based on the results.